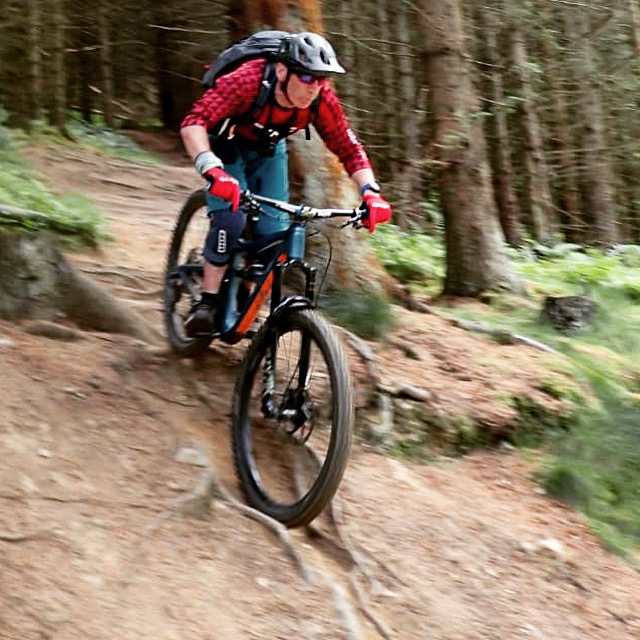 This post should start with an excuse. Or a more arresting image displacing a desperate attempt to manoeuvre the elephant quietly out of the room. Or a pithy missive on this format being a bit grandad. Sure not written much in a couple of months but check out my ‘shredits‘

Yeah, about that. Bought a GoPro. Spliced together clips of average riding and Olympic class swearing into content for an audience of exactly one. My ‘moob tube’* channel has slightly less engagement than underwater knitting or speed tiling. So anyway lots happened most of it roadkill on what we used to call the Information Superhighway.

I might be back to some of the highlights. Of which there have been many. A week in Scotland when it didn’t rain. Let me confirm, other than a 2 minute shower, we spent 6 day with sunny skies up top and dusty trails below. Sure we got midged and fly’d to death but what a trip.

In between there’s been all sorts of shenanigans involving bicycles and beer.  Scan forward and we’re back to the last post on jibbing the King Alfreds Way. Come this Thursday we’re back set fair by forecasts not projecting sideways hail onto my unmotivated person.

Words shall follow. Unless that forecast deteriorates. In which case both Adam and I are firm in our pact of ‘well fuck that for a game of soldiers‘. Tomorrow we’ve duped a few Wednesday night stragglers into a big full day out. On the hottest day of the year. On our favourite full on trails. On hardtails. Nothing to go wrong there**

Right done the whole ‘squirrel‘ thing. Displacement and distraction cannot suppress my ego much longer. An ego which had me explaining to Matt that I felt I might be a ‘little bit stoked‘. His expression pretty much validated that even if I was, this is not something a post-50 rider should ever express.***

I was still expressing it. Having cleared a pair of 10-12 foot tabletops. No one was more surprised than me. Be clear tho, this was not some light bulb moment upgrading me into a riding colossus, as I’d properly crashed a few minutes earlier. No one was surprised about that at all. Except me who assumed it was a fractious dirt bunny grabbing my front wheel. Until I saw the video.

Offered up by our coach Katy (www.katycurd.com) attempting to get two old white guys to jump. She’s not working with top quality talent here, and yet I found myself relatively relaxed as a huge slab of dirt passed serenely under my wheels.

Back in May I booked a session with Katy which mostly fixed my ‘arse going like a rabbits nose‘ approach to downhill drops. I wrote something far better than this for the last Cranked mag so nothing to add here other than, yes, I did crash that time as well.

Matt and I are half way through a second coaching session. Katy has been improving our corner techniques. Making me look mostly competent and Matt look even faster than usual. We’ve moved onto jumps and I’ve moved on to reasons why the simple exercises are beyond my cerebral buffer.

Repetition and gentle encouragement nudges the dial. I’m not good but there’s a noticeable uptick from enduringly shit. That mark is being hit by almost everyone else on the skills loop. Lots of grunting, no technique, repeat until ego masks failure.

We moved on. To two tabletops where my standard approach would see me brake mightily before compressing at least three vertebra many feet from the downslope. Katy believed in us in a way I cannot, and sent us back up the hill to commit to what we practised.

Well fuck me. I flew over the first one and massively cased the second. I’m taking that I said. She pointed me back upwards with a few tweaks and, a few runs later, I’ve cleared both of the monsters.  I was, er, a little bit stoked. Matt asked if I’d mirror that commitment if they were gaps. I was suddenly quite a lot less stoked.

Katy then offered Plan B. Sometimes you just have to hit the buggers as fast as you can. I’ll admit here to being a bit nervous as this approach has never served me terribly well. Unless your goals were extensive bleeding and the possible unplanned removal of a vital organ.

Still we’re here. And no one is going home dying wondering. Big old crank, lean into the berm, time that compression and the lip is coming up terrifyingly fast. Breathe. Push into the lip, keep pushing, wait, wait… wait just a little longer, now let it come back as the bike goes super light.

Suspension unloads, manage that, try and remember all the stuff that is probably important, None of it is important. You are flying. Really, no longer an earth bound misfit. Point stiff hips downward and the landing feels like nothing. Don’t blow it now, death grip the bars, slingshot the berm and go again.

This time it feels both familiar and unreal. Time slows but the scary doesn’t fill the gap. I go again and it’s just as good. Then I watch someone less than half my age throw all sorts of shapes with nary a care. I’m fine with that. Because this morning I was casing this every single time.

I cannot wait to ride tomorrow. I’m sure most of the controlled environment won’t happen on the trail. Going to be fun finding out. Especially on the hardtail.

***Should have gone with ‘well that was jolly nice. Tea anyone?’