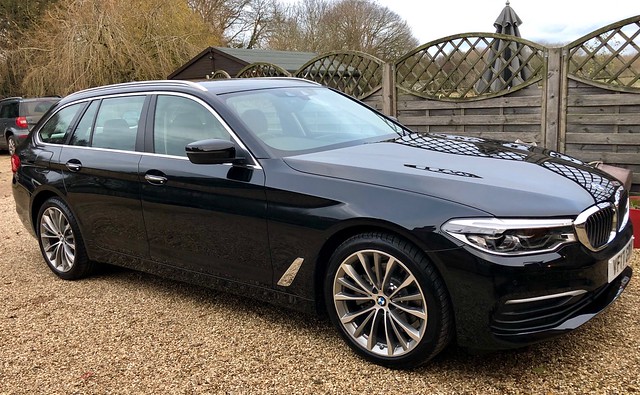 Buying bikes is fun. This is not idle conjecture. I can back it up with real-world experience.  Buying cars is shit. Another position I’ll die on a hill for even when my vociferous defense is based on 40 less examples.  I’ve written extensively on my hatred of the whole shebang.  Research, dithering, salespeople, more dithering, multi-paged spreadsheets, test drives, boredom, frustration all ending in buyers remorse.

All which represents a highlight reel of the best bits. The rest is time-lapse misery. As I approach my 53rd birthday surely the flip side of increasing physical decrepitude is tolerance, patience and the ability to take the long view? Nope. With great age comes great rage. Not so much raging at the dying of the light, more wishing that light was a full showroom fire shadowing an angry form mutering ‘I’m trapped in the movie ‘total fuckwits’, everywhere I look another fucking spunk trumpet’

Let’s break this down. I’m actually okay with bike marketing. They are pitching a lifestyle that – while obviously unobtainable – is appealing. Cars tho, no fucks given for what’s being pitched. I’m at that difficult age – our own kids can drive* so the ‘active family’ schtick is lost on me, as is the ludicrous assertion that ‘something sporty’ will somehow roll back the years.

I make this position extremely clear when entering the den of the slimey. This is no way nudges them an iota off script.  “Look‘ I plead “I get you’re excited by sports suspension because you are 12 years old, but did you notice how long it took me to get out of that chair?” and “any car with a sill lower than my knee is going to need to come with a hoist and a burly attendant“.

I’ll give them something tho, they are bloody accomplished liars. I’d love to chart my journey through a couple of “prestige marques”** but honestly it’s just profanity with occasional punctuation. I didn’t know what I wanted, but it wasn’t what they had to sell.

Okay let’s get into that. I don’t need another massive car. The Bavarian Hearse has offered an interesting ownership experience. Brilliant engine, amazing brakes, shit stereo, average air con and apparently a state of the art electronic brain. Yeah right, I’ve never trusted that smug bastard after, on our FIRST JOURNEY together, the SatNav directed me down a steep, narrow icy track. 10 minutes of slithery death that’ll live me way longer.  And I’ll never get those brown stains out of the faux leather.

The next three years were significantly less exciting, Summary of which is one average sized bloke driving 20,000 miles a year in a vehicle designed for at least three more is a pretty stupid enterprise. And that’s before we get into the realm of parking anxiety***

So if not that, then what? Brand loyalty is obviously over-rated yet I’ve always identified as ‘Skoda Man‘. Some of which is because I am so clearly not ‘BMW Man‘ even after attempting to improve the image of the marque one indication at a time. This earned me suspicion from most drivers and pity from the rest.

Now we have a manufacturer, let’s set a budget. Post COVID-19 that 20,000 annual mileage is going to be halved. Maybe more than halved. Whatever happens next there’s no way I’m going back to 4:30am starts and 10pm finishes. That’s not a trajectory which sits well with a slide into semi-retirement.

Rather than actually speak to anyone – based on how well that’d gone so far – I fired up a browser, tapped in some details and sat back with a well earned beer. The whole reverse-auction/blood in the water dealer bitch-fight is my new favourite thing.

Buying bikes is an investment in time and people. Buying cars is strictly transactional. There’s no value in loyalty when operates in a single direction. There’s pretty much no differentiation between identikit showrooms. I’d argue not that much between different manufacturers either.

So it came down to simple maths and a dither over full electric (next time for sure), a bit electric (transitional technology at a hell of a price uplift) and planet killing IC (petrol at least this time, I shall salve my environmental angst by driving a whole lot less).

With that done, I ignored all the ‘we want a relationship‘ bullshit and stabbed a ready credit card at the lowest cost bidder. They were surprisingly lovely but I’m still fucking suspicious this is merely a front to rip me off sometime in the near future.

I also signed up for a longer lease. Because making cars is environmentally destructive. Because driving isn’t going to bookend my working days. But honestly because I cannot be doing with this fucking shitshow in the next four years.

What car? Who cares. It’s done and I can go back to looking at bikes.

*well someone somewhat incautiously presented them with a certificate saying they could. Since which we’ve named their car the hedge magnet.

**their framing not mine. I’d lump ’em all in with ‘bunch of larcenous rapscallions‘. Where do they get these people from?

***It fitted nowhere without at least one end sticking out. I suppose that explains why I came back to one night to find it a couple inches shorter on the back quarter.

3 thoughts on “What Car? Wrong question.”