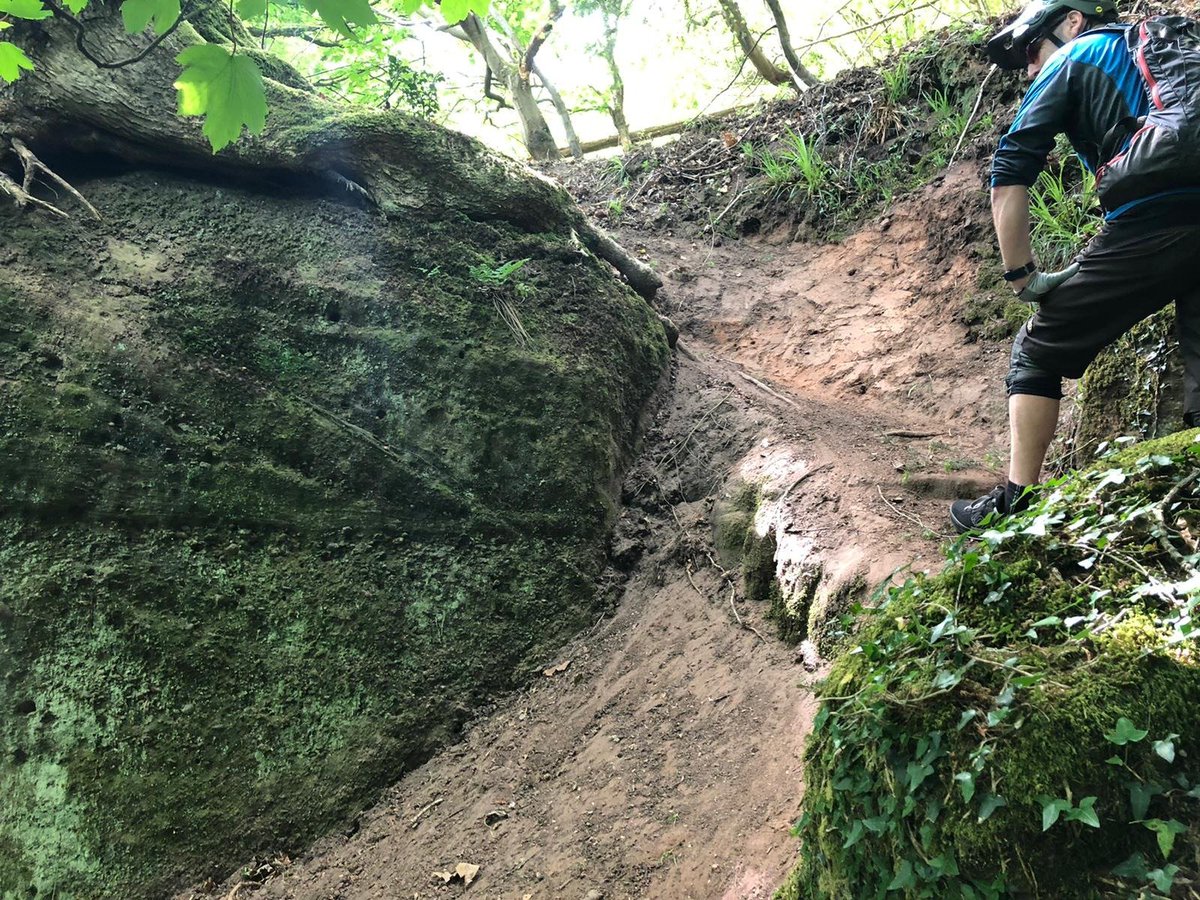 The Coronavirus has much to answer for; More than 30,000 deaths being – rightly – the headline statistic. Combine that with a small minority of the country being pricks, and a larger minority appointing themselves judge and jury on who exactly is a prick and we’re neatly created an even more partisan state.

Not forgetting these are symptoms. The cause laughably labelled as our elected leaders. In  England at least. Not a shining beacon of executive competence at the best of times. Which we’ve established these very certainly are not. It’s hard to know where the lack of fitness to govern stops and the visceral self interest starts.

I mean I didn’t even know who the first minister of Wales was until a month ago. And now I’m meticulously examining the constitution to see if we can slip him in as our new premier under the cover of darkness. He appears keen not to sacrifice great swathes of the lower paid to enrich Tory shareholders, nor game the entire population like it’s some kind of massive train set. So clearly a far superior option. He’s probably got a lovely singing voice as well.

Right, rant over. Thank you for listening. It takes the pressure of Carol who has to endure my ‘what the fuck has he said now?’ missives on an almost daily basis. On the upside, I’ve driven 70 miles and ridden 500 or so in the last eight weeks. Most on those dusty trails only chronologically differentiated by the height of the stinging vegetation.

The bluebells have been and gone. The wild garlic is in the ascendancy and the forest smells fantastic. Tree cover dapples those sunny trails while their boughs nod to head height under the weight of leaf and sap. It’s a pretty magical time to ride a mountain bike. But not on your own.

Two reasons; firstly my much-trotted-out made up statistic that ’50% of a great ride is who you ride with, 50% are the trails you ride’. There are many who enjoy the solitude of a solo ride.  And then the rest of us social if socially distanced riders much preferring the company of a mate or three.

One being the current maximum so let’s go with that. Yesterday I had a ‘Tour of the Yat’ with Matt. We rode some trails I won’t ride alone. Not because they are particularly high consequence, but mostly as they are in a part of the Forest that would more likely see you eaten than discovered.

Today my old mate David and I met up for a few laps of our local trails. Always keen to explore, we went looking for a new trail just opened. As I’ve said before the legality of the trail building activities are – at best – questionable. That’s a whole debate I’m not hosting,  but in terms of the quality there’s not much better in a pretty large radius.

During what passes as the UK lockdown, these have been ridden more than frequently. There’s enough variety not to get bored, but when a new trail opens up you really have to go check it out. Even when the builder explains ‘to be clear, you’re riding this at your own risk’.

Risk is an interesting concept. Extremely difficult to quantify especially if based on evaluating your own capability. And appetite.  Trail wise most fit neatly into ‘ridden loads like that, it’ll go’ and ‘you are having a fucking scooby, wouldn’t try it even if recently diagnosed with a terminal illness’*

The stuff in between is where it all gets a little more tricky. Take exhibit A ^^^ up there. In fact don’t because we need a little backstory first. Yesterday we rode a couple of trails that were way beyond my perceived ability back when I was a lot less breakable.  On first moving here, it was as if I’d been magically relocated to the village of ‘Much Walking‘

Now they just disappear under very, very good bikes rolling on chunky tyres and suspended by expensive shock trickery. It’s still a bit pre-trail-anxiety on-trail-commitment and post-trail-relief, but getting your rocks off on big rocks feels pretty normal nowadays.

That takes time. Follow the proper riders and learn some lines. Commit/Clench (delete as appropriate) so letting the bike do most of the riding. They always ride better with less Al input. I’m just there for the pedalling really. Familiarity though is not contemptuous . But riding hard trails you know is like looking forward to a well earned pint. Scary becomes fun. Until someone loses bits of a leg. Let’s not go back there.

Let’s go here instead. That line ^^. Ooh it’s nasty. Out of shot is a twitchy-arse steep entry on a flat left hander. Then it’s a combination of precision and one hundred percent commitment to control your speed onto that rock. At which point you need to abandon any thoughts of mechanical retardation and put Newton in the driving seat. Leaving a sketchy catch berm some twenty feet below to deal with that.

Might catch you.  Decent possibility. 50% if it wasn’t soft and unconsolidated. Which of course it is.

I applied my own risk appetite and made my excuses. Many of them. Starting with a somewhat predictable ‘I really don’t want to be putting our fantastic NHS under strain’ followed by ‘I need to follow someone off that’ before a more honest ‘Scares the shit out of me, no, no and thrice no’.

We walked back down congratulating ourselves on some proper adulting. A little bit of me tho knows I’ll be back there soon. Standing at the top and plotting lines. I’ll watch someone else ride it and then we’ll know where it lands on the risk/reward line. I really want to ride it. But I really don’t want to get hurt.

Mulling this some ten minutes later, we encountered a pair of riders stationary on the trail. One had his broken arm held awkwardly in a fashioned sling. Badly broken apparently so waiting for an ambulance. Stupid accident but they all are. Local farmer fetched him out and I expect there will be some blow back.

Most days people talk to me about ‘risk based judgements’. Based on what? We often ignore the numbers and trust our gut. Microbiology? Good luck with that. Riding bikes is always at the confluence of confidence, conditions, capability and common sense.

It’s not an equal split though is it? I’ve been pushing it a bit more every week. Going long on harder trails. That lad in obvious pain brought me up short.

Stay safe out there.

*inappropriate. But made me laugh