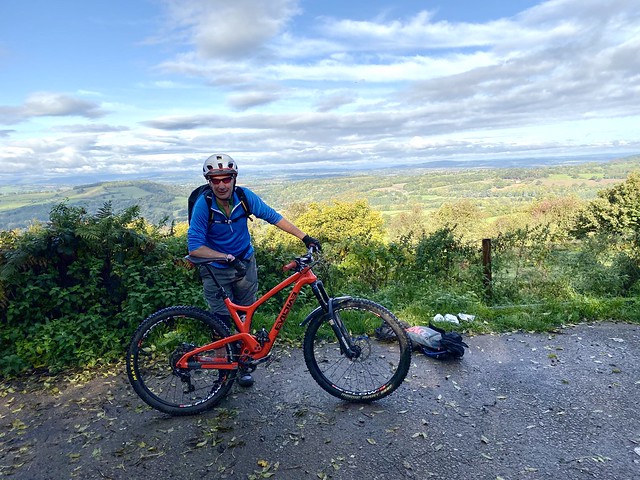 The nights are getting longer. The temperatures are heading lower. The leaves are on the ground, and  the trees are buttoning up for hibernation. Rain is less of an annoyance and more of a constant. The northern hemisphere is preparing for its annual shutdown, and that’s shit and bringing me down.

Especially as Autumn last year was a riot of fall colours, still dusty trails and the feeling that this was just summer madly denuded. Not 2019 – we moved Jess into university halls at the end of September in t-shirts and shorts. No clouds split the perfect azure blue from bustling vegetation to long distanced horizon.

The calender spoke of a changing season but we weren’t listening.  Then we were listening to hard drain bouncing off the landscape we live in, the houses we take shelter in and drenching us when we ventured outside.

Trails tinder dry from a long summer held out way beyond our expectations. But like a middle aged man fighting the flab of ageing, inevitably they succumbed, drooped, raised a weary hand of surrender* and switched from hard-pack to something both new but with a horrible familiarity for our riding life until March next year.

So now it’s wet, it’s muddy but – crucially – it’s not cold. I’ll take two out of three because I know what’s coming. And my whining over geographical inevitably is muted by riding with my good mate David who has a six in front of his age. Yet he has no truck with an e-bike or excuses. Strictly analogue.

I’ve been riding with Dave for over a decade. He’ll be the first to accept he’s not as fast as he once was. Like that matters, He retains a passion for riding bikes even when we’re facing a full on mud enema. Even when having not ridden much this year, he’s still keen for a big day out

I blame Matt for my late developed stubborn streak to go long. We start short heading out to the Forest on puddle infested fire road slaloms. A cheeky descent on a track best thought of as ‘possibly illegal’ gaps my skills between rain washed roots and the assumption of summer grip.

No matter we’re giggling in the manner of those entirely invested in the ridiculousness of the whole endeavour. We don’t ride because we have mad skills, or because we’re the fastest or we have a point to prove. We ride because this is what we do. Until we cannot. And a bit of mud absolutely is not that thing. 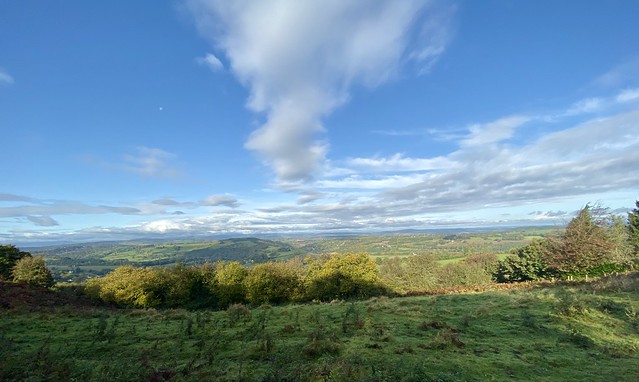 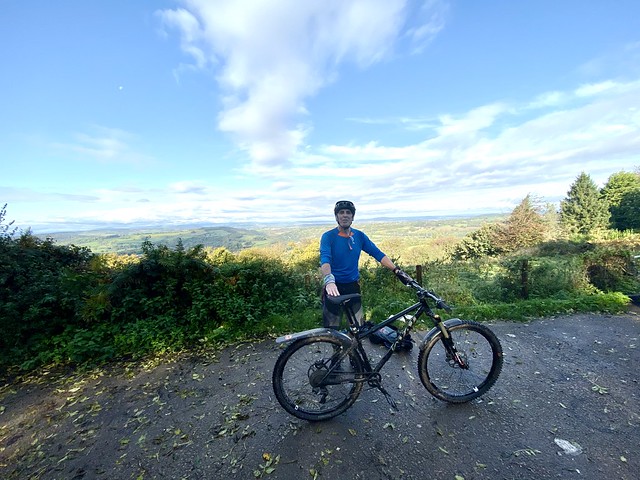 A bit of road, a bit of  traditional old XC if you will, poking in and out of the woods, 90 seconds of sideways action on a trail where I sacrificed a brake lever and a shoulder a couple of years back. Made the turn as did David,  still giggling. Combined age of 112. Beats mowing the lawn.

We fetch Steve from Bacon-Sandwich Central. At the tender age of 47, we wonder aloud on the veracity of his long MTB trousers. Kids today eh?  We plan a big loop, Dave looks a tad worried, I tell him it’ll be fine. I’m a bit worried too but keep this to myself.

We head out in the classic approach of ‘dicking about and getting lost’. We ride trails first cut twenty years ago and long abandoned as new stuff gets built. We ride the ‘pit of despair’ and somehow find thigh high mud mildly amusing. We get serious riding some proper slippy singletrack, only to fall over handlebars laughing so much as Dave arrives from a direction entirely distanced from any recognisable trail.

We talk shit and ride some more. I can feel the front wheel travel perpendicular to the trail when an off camber root hits. The rear follows suit and because I’ve yet to remember how to ride loose this cannons me off in a direction best thought of as ‘woooah that’s a big tree’

I find myself and Steve in a dialogue stealing essential cerebral capacity on a steep and rooty trail. Steve goes ‘Hey there’s loads more grip here than I was expecting’ / Me; “Really? Because there’s fuck all on this corner you’ve just ridden you lying bastard’

No one crashes. No one knows quite how. Dave takes a detour as Steve and I add an extra trail. I chase a man who I know is quicker than me using an ill thought out strategy of braking later. Two seconds later, I’ve blown the corner and am instead sliding over a bank. Can barely ride for laughing.

Eight hours of riding finally deposits us at the pub. We have earned that beer. David especially. He’s knackered but buzzing. He’s nearly ten years older than me which gives me hope I can still be doing this in that timescale. 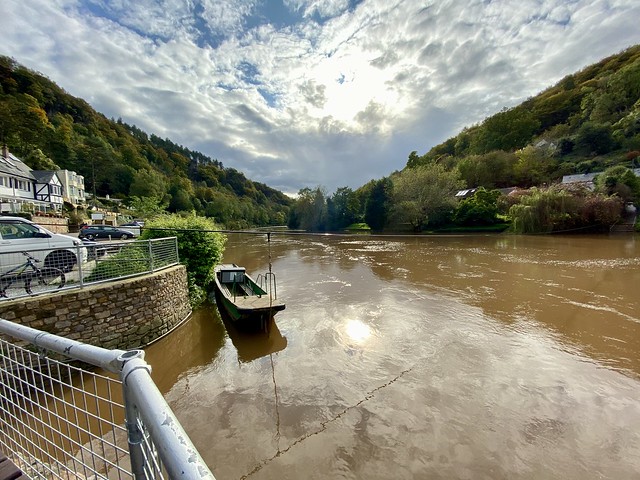 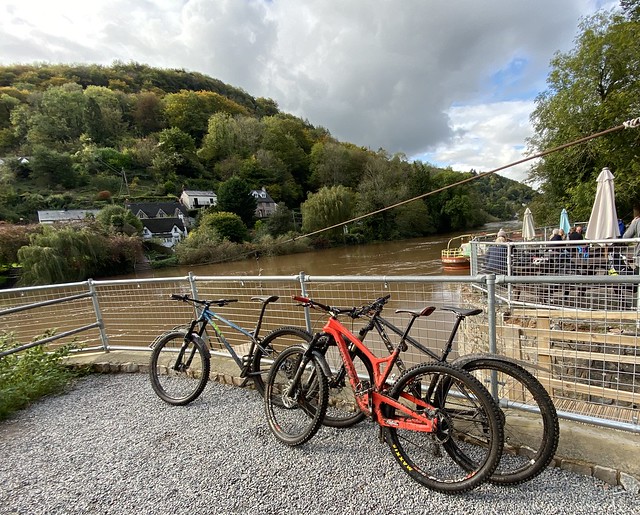 We ride home. It’s 11km and I’ve done it maybe a hundred times. But every time I get to wonder how brilliant it is to be riding bikes at an age when that age codifies leisure time spent on sedentary activities. A bit of me loves not being quite like those peers of my age. I’m not judging. Ok yeah I am and this makes me better somehow.

More of me thinks about when it stops. But seeing David still having a bloody good time even tho he is totally bolloxed when we finally get home is a whole lot more. We’re might be getting old, but none all of us are growing up.

Let’s keep it that way.

*that’s a metaphor rather close to home. Other than it improving much in 2020.