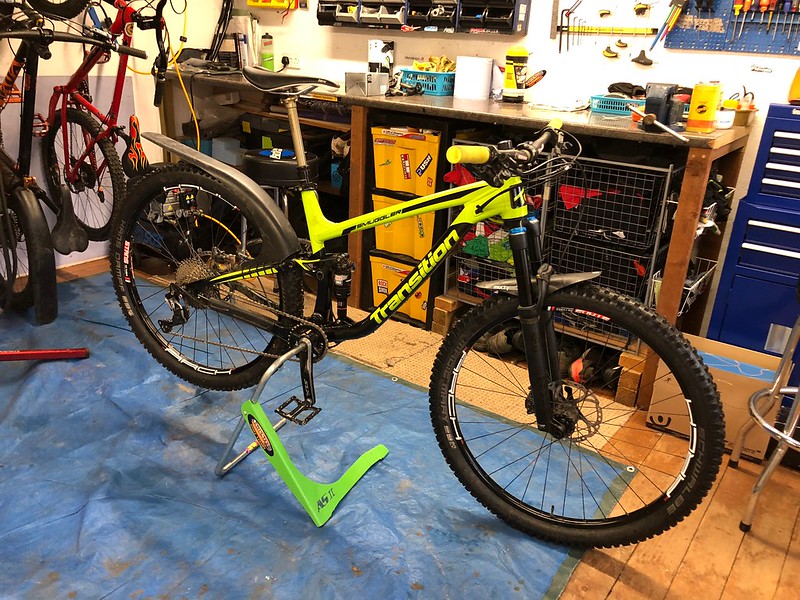 Searching for inspiration in yet another hotel bar,  I started counting. Not the days I’d been away from home. Or the might-as-well-be-infinity items unticked from my to-do list. Or even how many beers had brought on this latest muse.

No in an attempt to cheer myself up, electronic calendars were brought into sharp relief to calculate how long it had been since I’d ridden a bike. That’s a definition which is inclusive of ‘outside‘ and ‘dirt‘ and dismissive of sweating out a winters coat of misery on the virtual road of nowhere*

37 days. Fuck me that’s a lifetime. Especially for a man accelerating over the horizon of more than half of his.  No time to waste then unless one considered the wider nuances of not rushing the ‘frankenankle‘ back into the fray when it’d barely quietened from ‘bloody painful’to ‘mostly annoying‘

I’ve already had a proper telling off from a medical professional who felt her diagnosis of eight weeks was probably a little better informed than my ‘yeah it’s been a week, I’ve done loads and it bloody hurts now‘. She has a valid point. I have a less quantifiable one. If I don’t ride soon, there may be wider consequences. Elastic waistbands, hair-trigger irritation and a level of grumpiness entirely unfair for those unfortunates in my immediate orbit.

Fast forward to tonight and we’re at 43 days and I’ve self diagnosed myself as ‘not entirely broken‘. My last ride was a muddy horror on the 2nd of Jan which gets better the further away from it I get. Three days after that I subjected my ankle to the kind of trauma that’d have the less lucky encased in plaster. Tomorrow tho I’ll ride my mountain bike

More than ten years ago I shredded my knee in a non amusing fashion and it was  five long weeks before risking it on the dirt. After which the fear of a repeat nearly put an end to the whole endeavour. A couple of years after that, I kind of lost the plot and took a whole month off.

Never 43 days though. I’ve grown fat on nebulous willpower and unfit despite regular visits to the realm of the statically deluded. Sit ups in hotel rooms followed by chips and beer at the bar are not the recommended preparation for getting back out there.

So I’ve some idea where my MTB fitness and legs have gone. I have surmised they may be hiding in my stomach. I expect tomorrow will be physically demanding and mentally challenging. Being slow up hill is a given and hanging out the back on the descents is more than likely. What’s less likely is whether anyone will notice the difference.

Other than me. And I’m unlikely to care much because I’ll be riding a bike with my mates with dirt under my wheels. Okay it’ll be dirt mostly disguised by moisture, and any skills to deal with such things will be mostly forgotten.

That’s okay. Just re-aquainting myself with the bikes was a cause for joy. A bit of pointless fettling, a refitting of winter mudguards, a tightening of bolts and the pressurisation of tyres felt very much like coming home. Returning to the tribe, reframing what a weekend should feel like, remembering why this hobby / borderline insanity has pretty much consumed me for nearly twenty years.

Chronologically that’s less troubling that 43 days. I don’t know how may I have left, but I’ll be buggered if I’m going to waste even one more wondering what a healed ankle feels like. Might pass with flying colours, might knock it back a few weeks.

That’s mountain biking tho. Risk versus reward every second you’re living in that world. No point dying wondering.

Wish me luck, I’m going back in.

*a quest described in the rather fine Cranked magazine. The latest edition is available at www.cranked.cc