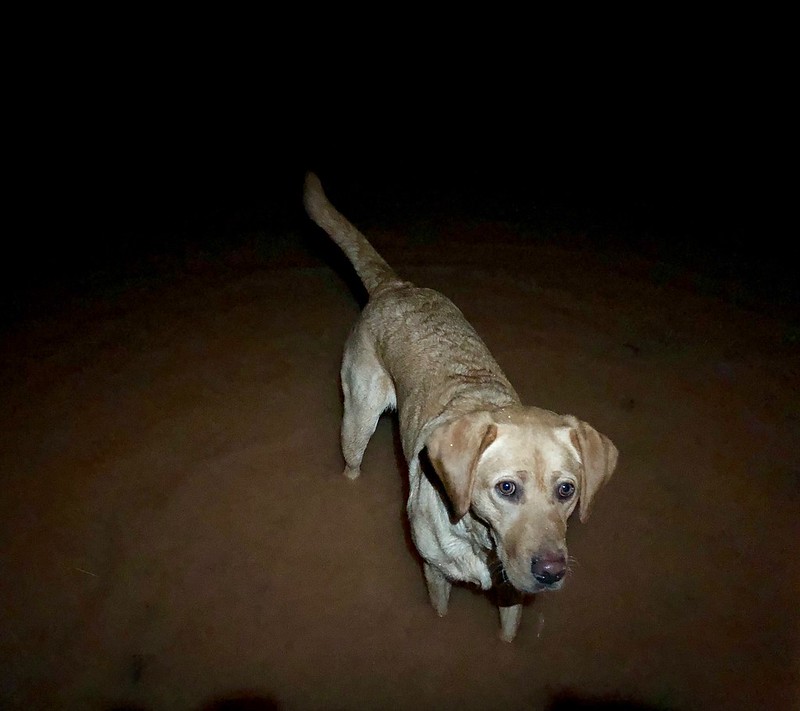 There’s a certain cadence spinning the truth at this time of year. The pretence that being outside is something to be cherished. The belief that schlepping through endless mud shall somehow defibrillate the flatline of Spring.  The conceit that riding through the endless shit of winter somehow elevates you over those stuck to the sofa through apathy to the power of Pringles.

That’s my world from 2002 through 2017. Every year upped the bar of commitment as proper cold winters gave way to an indeterminable period of grey dankness shrouded in rain.  Avoiding the damp squelch of soft limb on rain battered tree was nothing more than a happy non-accident.

Then after a couple of hours of something that feels like therapy shared with like minded souls, tedium demands another thirty minutes of harvesting the bike from its mud mould. And that’s before being washing machine denied prior to an apparently infinite manual rinse cycle of clothes made three times heavier by their carriage of forestry operations.

Well I’m missing it. It’s been a month since I last rode* a mountain bike and it’s at least another of the same before mental requirement meets physical reality.  There’s a certain irony that this excuse to wimp out is the best I’ve ever had,  when all I want to do is go out and get properly filthy.

I’m not eulogising  it; clearly it’s going to be bloody horrible out there, with a negligible amount of fun wrapped around a few hours of misery. After which there will be the pub. Before which there will be a shared experience, a recognition of group stupidity, a laugh at what other people might be doing with their Sunday.

This is what I’m doing. I’m sat in front of this screen facing off to my other life. The one which pays the bills but isn’t exactly inspiring. Don’t get me wrong, having absorbed an internet thread on the horrors of shift working when you’re middle aged, it’s clear I’m still living it easy here. So there’s stuff to do and I will do it while rain batters the window, knowing the only outlet is an hour on a static bike in the shed-of-misery.

That and giving my ankle the Paddington stare while wondering at high volume ‘when are you going to get better you bastard, it’s not like you’ve suffered any abuse. Well not until I ruined you, but it’s time to move on‘. It’s not moved on much still requiring Nurafen balms and the ministrations of my long suffering physio who tells me a) it’ll get better in a few more weeks and b) you’re not 18 and in Kansas anymore.

So this is what I’m left with. Sweating in a cold shed and walking the dogs. The stupid young one** acting as a depth indicator in a lake that was once fields. That time being yesterday before the rain decided 24 hours was an entirely appropriate duration to flood the local geography.

At some point I’ll be able to ride a mountain bike again. Whatever the prevailing weather and trail conditions, at least one of my extensive shed based collection shall intersect with the grim outside my door. Until then I’m left with the buggeration of the observer, the chagrin of the not included, the desperation of the hanger on.

Here’s the thing-  when you wonder if it’s worth going out in the grim. If you’ll get anything other than a winters crack, back and rucksack of moist mud, if the ball-ache of dealing with the aftermath of winter is worth it, remember this:

You have a choice, Trust me, that’s a good thing. I’m beyond envious.

*more carried across the Brecon Beacons. I’d pay lots of cash right now to do that again.

**the old one is just as stupid. He just doesn’t like getting his feet wet.