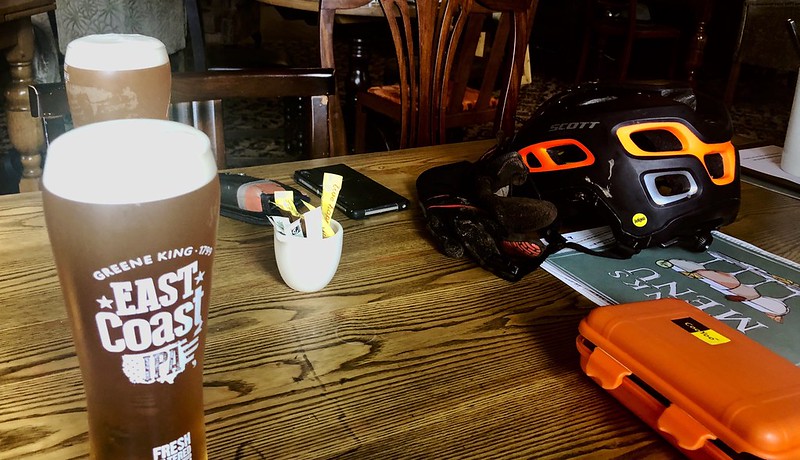 That’s Garmin’s slogan extorting you to being a better person. Backsliding is not acceptable. Each day is an opportunity to best yourself against a virtual you who failed to meet the standard yesterday.

This it not unusual when considering how global brands are desperate to to sell you stuff. Nike could not be clearer in their messaging ; you can‘just do it’.Adidas advance ‘impossible is nothing’which suggests their marketing department have abandoned semantic norms and are instead merely splicing post it notes in their mood room.

Here’s the problem.  Those of us managing decline are not in a position to beat yesterday. I can’t even remember what happened yesterday.  Sure I’ve not entirely given up, abandoned trousers without elastication nor embraced that middle aged trope of patting a sloping stomach before declaring it ‘all paid for’

Even so, being faster than a younger version of myself is a bit of an ask. The research is equally narratively compelling and pretty bloody depressing.  From 50 you’re adding three kilo’s of flab per annum unless you’re rocking the spinach diet. Injuries take so much longer to heal, and based on a statistical sample of one I’m inclined to agree.

Thats the highlights reel. It glosses over what’s going in my head.  In 15 years I’ve often trembled at the top of scary shit and ignored the terror for the dopamine hit. Sometimes that worked out, other times not so much.   But being there is amazing, being someone you are not,  riding the trail rhythm and wondering if this is enough.

It really is. This is not about beating yesterday. This is about fusing friends, fitness, trail and outcomes ignoring the metrics of what success might feel like. I’ve been writing this shit for 15 years but  I still cannot find the words to articulate how riding bikes takes you out of wondering if you are doing the right things. If you are good enough. If you’ve made the right choices. If your little life on the planet means something.

It means something. It means this. It’s the friends with whom I’ve shared many experiences of winging it, who I’ve shivered with under darkening skies in navigational confusion, who I’ve toasted with beer on the summer solstice and who I’ve trusted to deliver me safely from a winters day silhouetted on difficult geography.

This is not about being better today. It had nothing to do with Strava segments. It doesn’t give a flying fuck about progression. It is nothing more than sliding about in winter mud while attempting to remain upright, to send the best rider out first, to laugh when that rider falls into the shrubbery, to hang onto a fish-tailing rear and wonder again if this might be enough.

It really is. We sat in the pub getting shitfaced and the conversation was mostly what we do next. My craggy faced friends and I are not about how to beat yesterday, we’re more wondering what happens next. And when you’re as old as we are that’s a petty amazing thing. How fucking terrifying might that be when it stops?

So I’m not going to compare 2016 to the dying arc of 2017. I’m not buying into metrics which may suggest one is somehow better than the other.  I’m so far done with that. My life is complicated enough without worrying if how I piss away my spare hours makes any kind of sense.

I’ve no interest in beating yesterday. I just want the opportunity to have a crack at tomorrow.