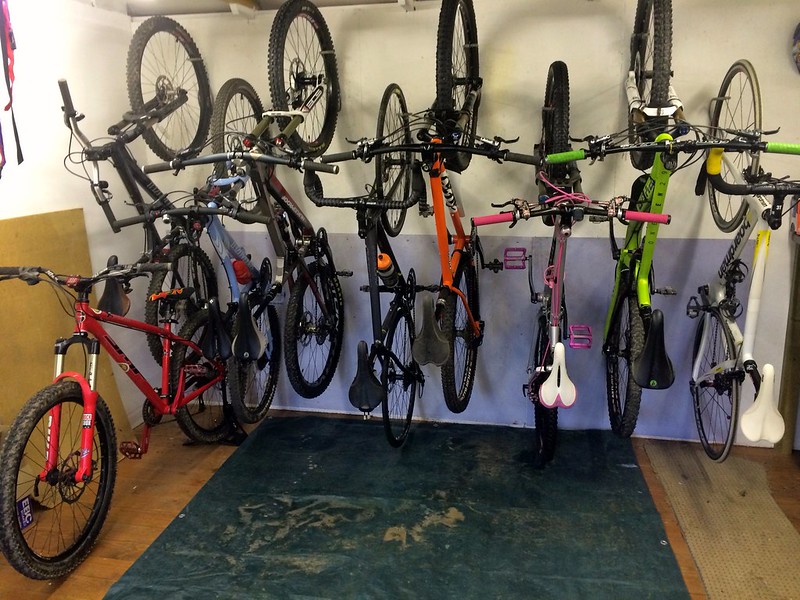 (it doesn’t look like this anymore of course. That was taken over a year ago!)

As is the year end tradition, the revolving door of the ShedofDreams requires some clarification. As does the posts, people with far too few things to distract them found the most interesting. Although I can only assume this is because the rest of the Internet had run out of cats on skateboards.

3 in, 2 out – bike buying rationale/fallacy

Stuff read most often. This obviously doesn’t make it any good.

It’s a day early but we’re off to the seaside for New Year. Where I expect the first day of 2016 to be mostly taken up with wondering why I decided it might be a good idea to mix tequila with brandy at 11:59am the previous evening…