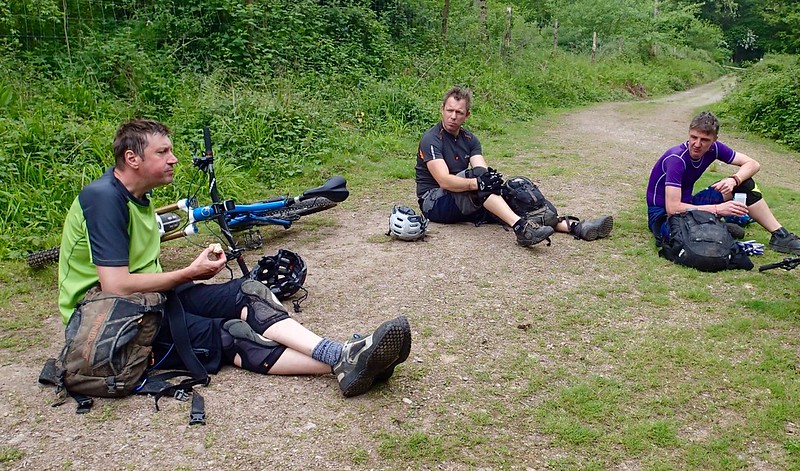 [ I wrote this a while ago and never published it. Here we are 18 months later and nothing has changed. I am blessed to spend my time with people who I count as something more than brothers. That means sometimes you have to be something other beinga bloke, a self sufficient adult entirely distanced from baring your soul. That’s horseshit. Here’s why]

Those of us lucky enough to have a roof over our heads, a few quid in the bank and no prospect of any debilitating hardship still obsess over ‘whether this is enough?‘, so conveniently forgetting there is a far larger cohort witha much more basic concern around ‘is this enough to buy food for the week?’

There’s something here about how we makejudgement calls; maybe these are merely the points of difference between cost and value. Even so when difficulty strikes, there’s always theinstinctive response that somehow this shouldn’t be happening to you. Which is nonsense if you’ve any sense of a non deterministic world. There’s no statute of limitations on stuff outside of your control. Roll your sleeves up and get on with it. Many people aren’t fortunate enough tohavethat choice.

When the going gets tough, the conflictedgo riding. Two days, eighty kilometres, two thousand metres of climbing, one crash, many beers. That’s thesimple beauty to riding mountain bikes. It’s nuance free and transparent of purpose; you’re not setting out a position to carry disparate agendas througha heavily moderated conclusion. You’re not telling lies to assuage the doubts of the timid. You’re not making promises to garner support from the vain and deluded*

Our digital world often interfaces poorly with analogue individuals wondering where the hell the genial shopkeeper went. The binary nature of our everyday transactions is strangely more at home to those of us who cherish dirt over digitisation. Left or right, brake or roll, push or pull, sprint or chill, race or quit. We lose ourselves in arealm where such decisions have real consequences – solvingthree dimensional problems in real time which has no truck with what Bob from Marketing might be interested in.

This is a righteousthing. For all sorts of reasons. But many of our tribe get it badly wrong. They confuse spending Sundays checking out of reality with makingdifficult choices,believing selfishness is quite the same thing as finding space to locate the stuff of life.

They are mistaken. Bikes were flat and immobile whenI sat in a field surrounded byfriends withwhom I’ve shared many adventures. Andunburdening myself wasn’t even peripherally related to gaining perspective through big skies, or epiphanies triggered by surviving scary jumps or shuttling round perfect apexes.

That’s all good of course. But I could ride a thousand kilometres and still be a million miles away from what’s important.Which isnothing more than dropping your guard and talking to your mates. Getting stuff out there. Answering questions. Waiting for judgement or taking the piss and, of course, receiving neither.**

Then your ride some more. In my case with a rare level of recklessness which saw me tackling all sorts of scary stuff, before falling close to the last hurdle. When that’s done, there’s the pub. And the next pub. And the one after that burnished under a summer sky. Wobbling home via a set of steps firing up the adrenalin compressors.

Here’s the thing. I am lucky enough to have many friends; those I work with, those I’ve met through a life spent often in drinking establishments, a few more fromthose fading days of school and uni. But the people that get me through a tough week are those I ride with every Sunday.

We shall crack on. Maybe knowing a bit more about what friendship means. It’s not quantifiable, but this doesn’t devalue it in the slightest way. Sharing stuff – good and bad – with friends is what life must really be about. Poverty of friendship must be a terrible thing.

* I’m good at this by the way. Not through any natural talent. I’ve just been doing it for a long time. It does make you despair at the base state of human nature.

** Well not for a bit anyway. About 10 minutes if memory serves 😉