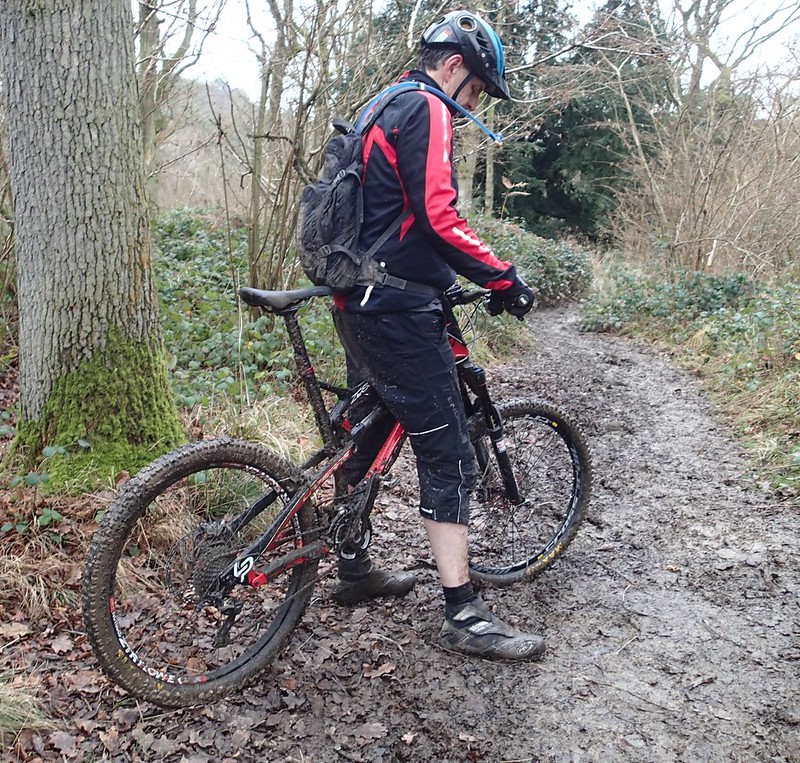 The passing of another year is beset with many problems. Let’s ignore pointless resolutions, mortality fears, unrealisable ambitions and full blown depression to instead pursue a denouement on the somewhat ludicrous rationale on why we adopted the Gregorian calendar in the first place.

Now Caesar was quite a forward thinking chap. About 900 years if his astrologers are to be believed. Sure it’s a bit narcissistic to present the world with a global calendar in your own name, yetat least he’d thought through the whole leap year thing* soensuring tax collection fell on the same day across the whole empire, but of course the bloody religious nutters wouldn’t let it lie.

The Gregorian calendar, introduced some 1500 years later by another bloke who was keen to have his name on the thing, fixed the cataclysmic issue of a 0.002% drift for significant dates. That date being Easter** which the original JC didn’t caremuch about, but for Pope Gregory’s JC was kind of a big deal. Although I still enjoy the old joke ‘Easter’s cancelled this year, they found the body‘.

Less funny was the actual violence metered out in Lindesfarne (Bede is your man here if you want to know more. All I shall say here is attempting to fixa date first by committee and then by arms wasnever going to end well) when a spirited debate broke out on exactly on what days Easter should actually land.

Still since it’s *another* Pagan festival (easter bunnies? Hot cross Buns? Eggs? Go find those in the Bible. It’s basically ‘bite the head off the bunny and say hello to spring‘), it’s hard from the perspective of another 1000 years to see why anyone really gave a shit in the first place.

And that’s my problem with New Year. Someone made it up like everything else when we get a day off work, and we’re all bloody slaves to it.

See? Problems all over the place, and that’s even before someone declares on face-cloth they are going dry for a month, When it’s dark all the time. And everyone is skint. Good luck with that. Have you consideredthe cost of therapy?

We went for a ride. The zephyr like conditions of a few days back were replaced by +10 degree temperature hikes and a blustery south westerly pregnant with rain. The world disappeared under cloud, and we tugged at its edges slithering about, and slapping New Year wishes on the occasional tree.

All good. I failed to add to the five crashes sustained already this week. There was laughter, tea and cake which feels a far better way to meet an uncaring rotation of the planet than angst, delusion and virtual hair-shirts.

In vaguely relatedNew Year/Old news, I’ve had a poke about in the archives to update both the ‘best of’ pages and the rotating door ‘bike page’. I didn’t put much effort into the latter to be frank. It’s about to get a pretty major up/down/side grade.

But that’s another story. And I think we’ve had enough of those already.

* as opposed to Indiana at the turn of the 20th Century who attempted to set PII at 3.2. Really they did. I accept it’s a bit neater than an infinitely repeating number, but try squaring that circle.

** Because of course Christmas is a Pagan festival usurped by Christianity to weave in some dodgy narrative involving a whole load of imbricatedstories, recorded some three hundred years after the actual event. Although event might be overstating it.